"I cannot emphasize enough the importance of a good teacher".
Temple Grandin

“Education is that component which brings in a meaningful relationship between the happenings around us and how our senses experience them.”

― Tito Rajarshi Mukhopadhyay, How Can I Talk If My Lips Don't Move?: Inside My Autistic Mind

“Autists are the ultimate square pegs, and the problem with pounding a square peg into a round hole is not that the hammering is hard work. It's that you're destroying the peg.”

“Universities are renowned for their tolerance of unusual characters, especially if they show originality and dedication to their research. I have often made the comment that not only are universities a 'cathedral' for worship of knowledge, they are also 'sheltered workshops' for the socially challenged.”

“The Tragedy isn't Autism - The Tragedy is the lack of understanding of Autism, Lack of resources, Interventions not being met with the person in mind and Assumptions being made about the person.”

“I know of nobody who is purely autistic, or purely neurotypical. Even God has some
autistic moments, which is why the planets spin.”

Jerry Newport, Your Life is Not a Label

In the USA it is said to be 1 in 68 (CDC- US- http://www.cdc.gov/ncbddd/autism/data.html ) making it the third most prevalent developmental disorder in the world  Read More 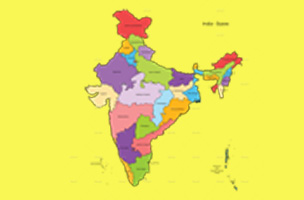 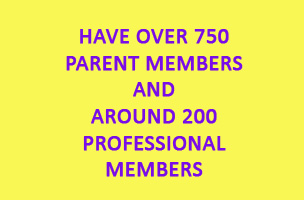 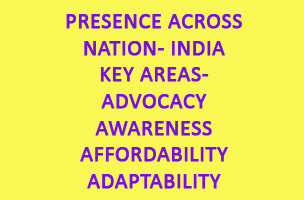 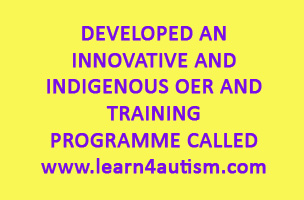